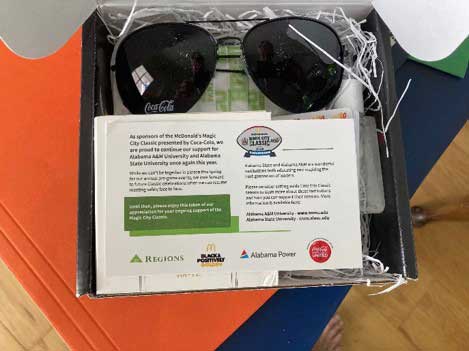 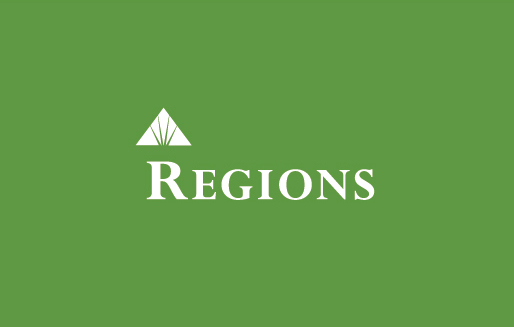 As part of Regions continued partnerships with The Magic City Classic, Alabama A&M & Alabama State Universities 350 custom gift boxes were produced and mailed out to key stakeholders in advance of the game. Regions partnered with McDonalds, Alabama Power & Coke on the boxes. Each box contained a welcome card from the sponsors, a branded Regions HBCU Partnerships packet of disposable masks and hand sanitizer along with McDonald’s gift cards, a selfie-light from Alabama Power & sunglasses provided by Coke. DDK Productions collaborated with Regions on the fulfillment & execution of the production of the boxes.

Regions was thrilled to have the Big Bike displayed in the end zone of Legion Field during the game. The game was broadcast live on ESPNU starting at 6:30PM CST. The Bike and Regions signage was very visible throughout the TV broadcast. The bike was branded with signage that highlighted Alabama A&M and Alabama State partnership with Regions. Alabama A&M won the game 38-14 and remained undefeated. The DDK Productions team managed the bike onsite during the game. 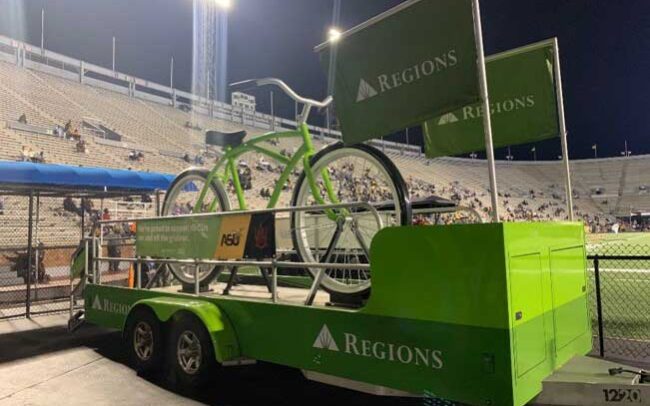 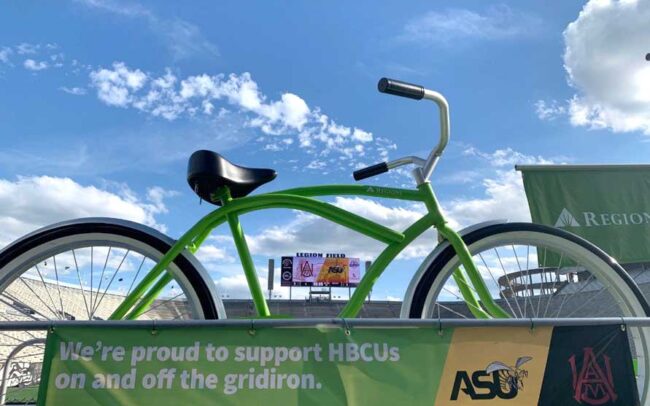 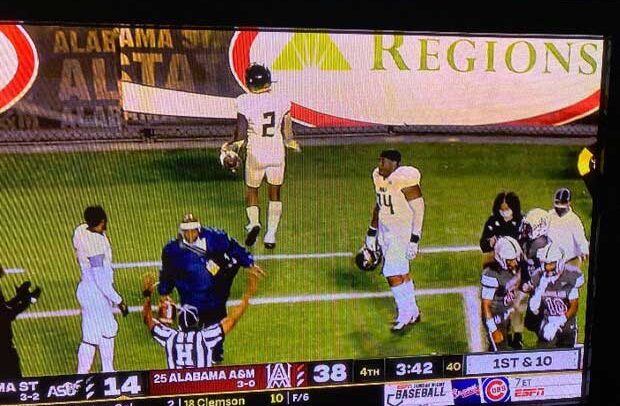 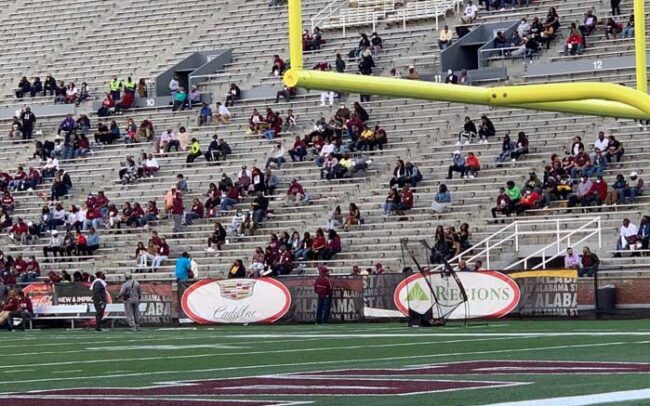 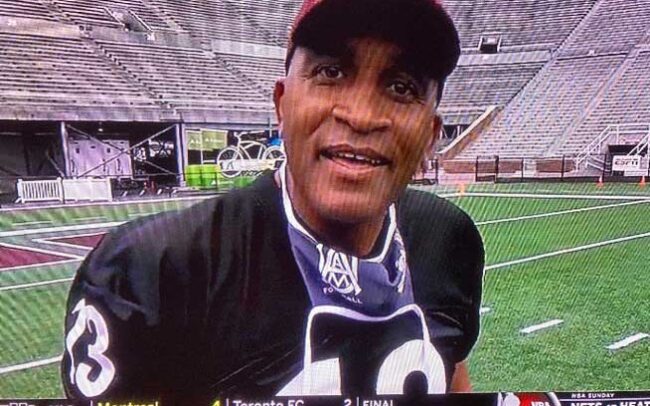 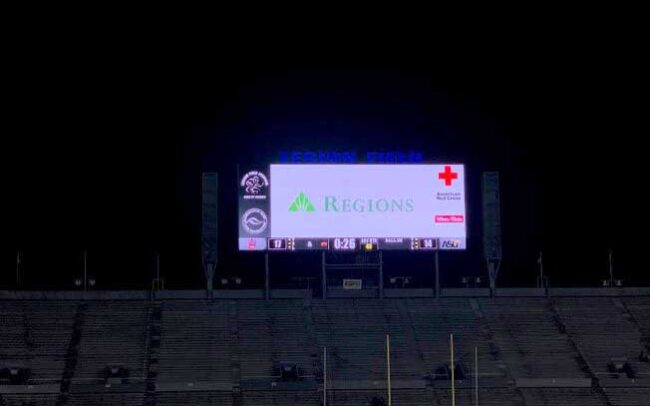 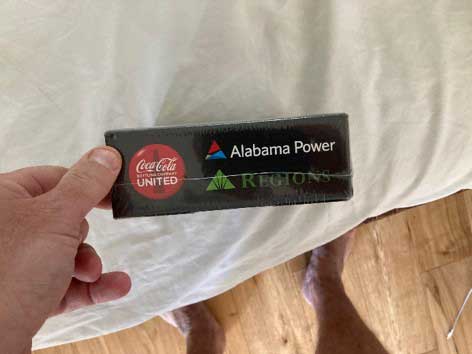 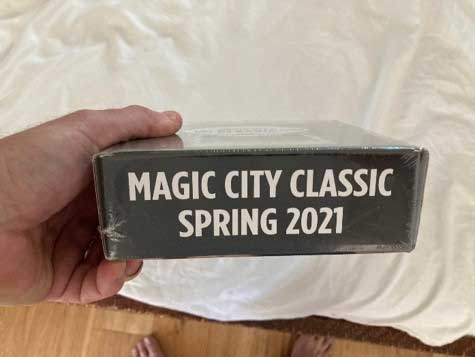 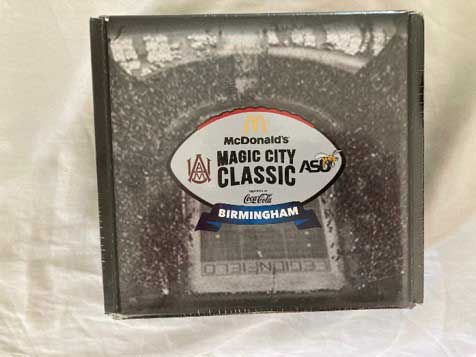 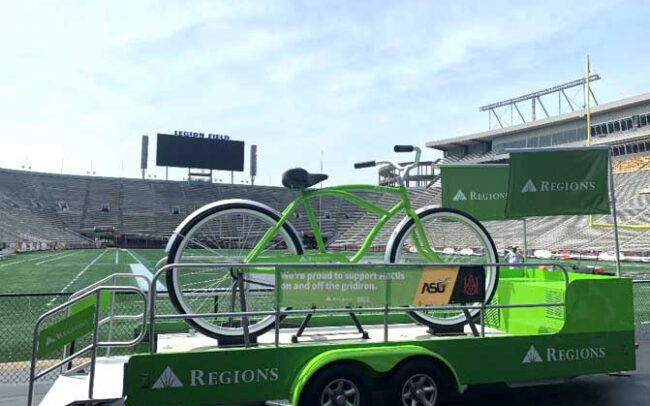