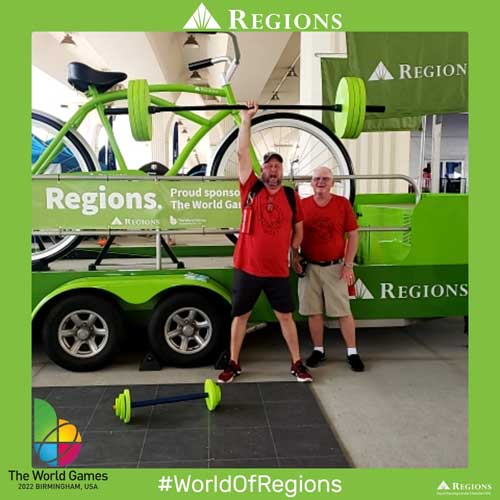 The World came to Birmingham in the summer of 2022! DDK Productions managed and executed multiple onsite activations for Regions Bank who was a proud sponsor of the World Games. The activations were authentic to the events of the games. The large tent activation in the Regions Plaza had disc throwing, archery, and photos with one of the bikes that were barbell interactive. In addition, a mural was created by fans that came to our footprint. The mural now hangs in a school in Nashville as a thank you from Regions. The 2nd big bike toured around Birmingham during the games to Women’s softball, rock climbing, Jujitsu and various other events. Throughout all of these activations, Regions brand was brought to life through photos, social sharing and great premium distribution giveaways of branded stress balls and medals. 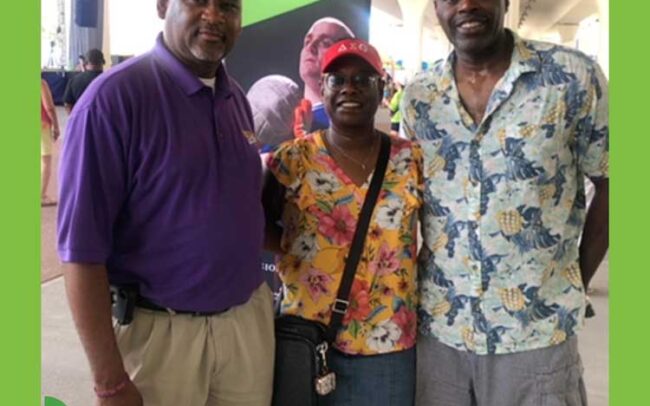 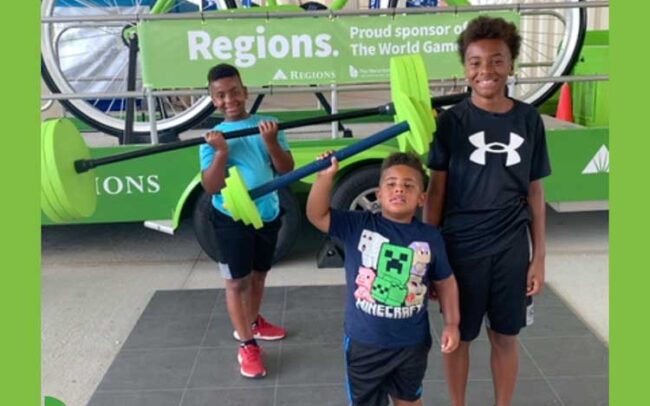 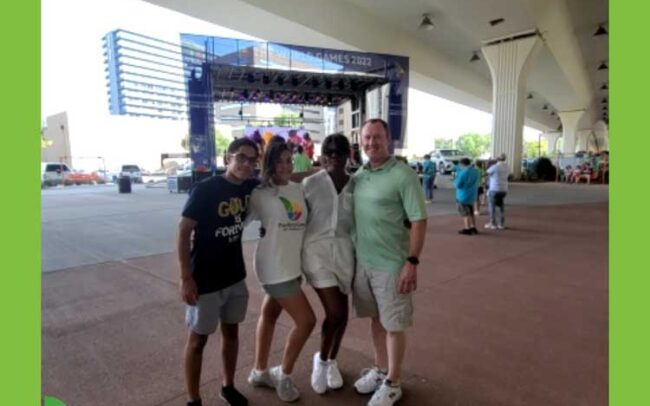 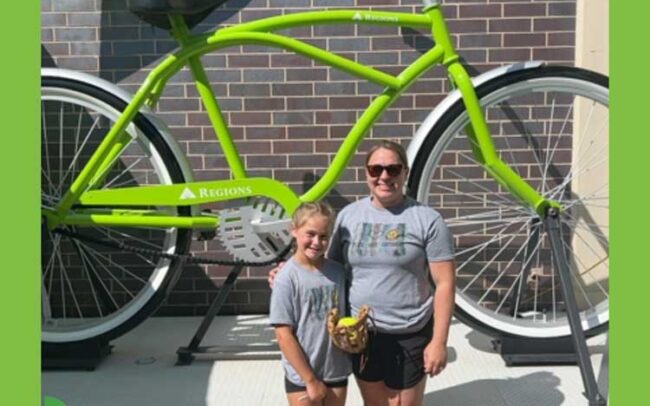 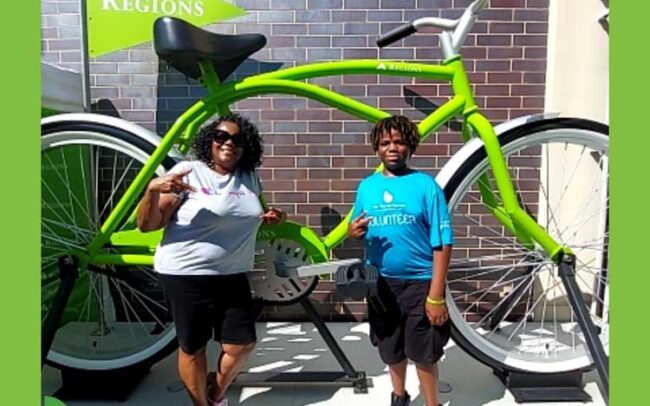 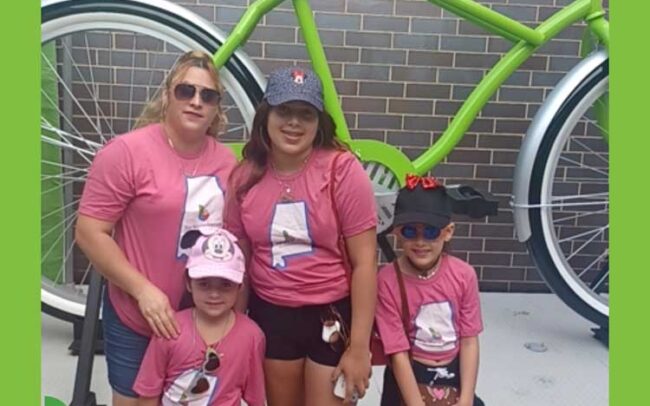 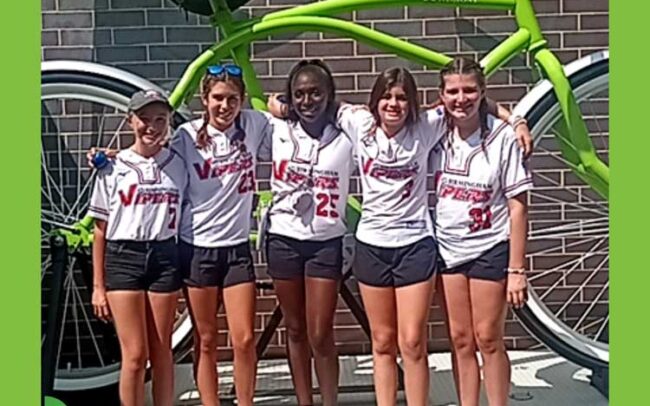 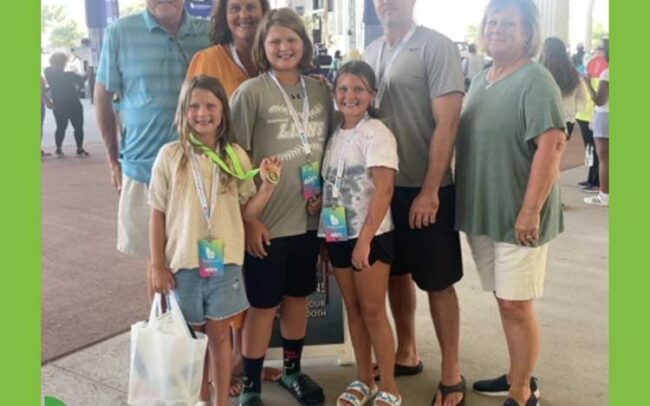 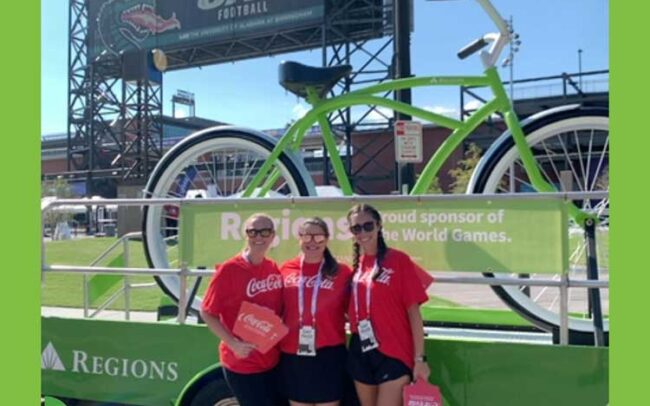 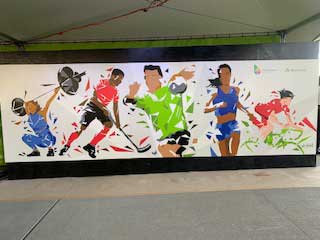 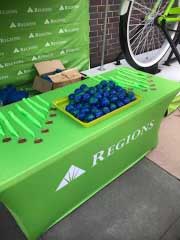 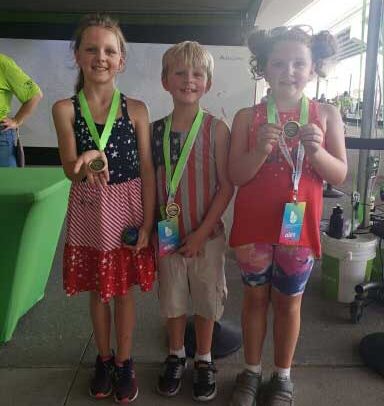 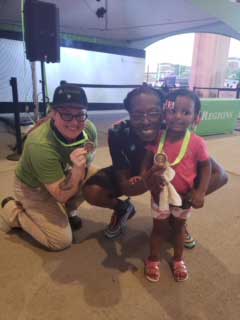 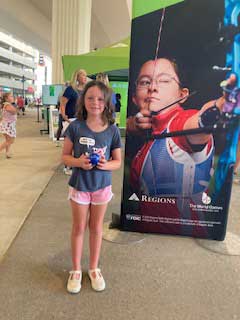 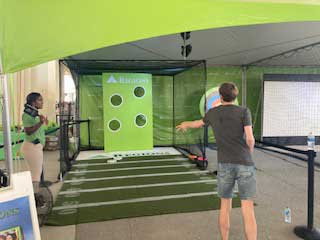 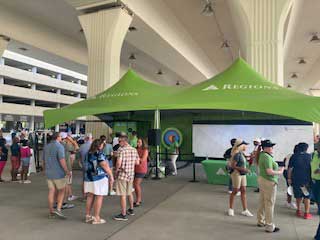 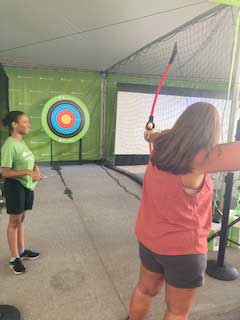 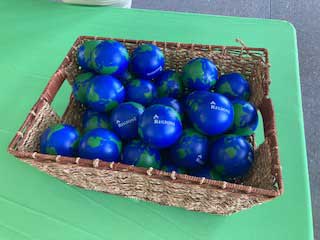 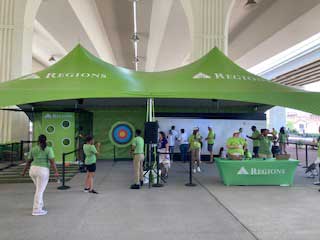