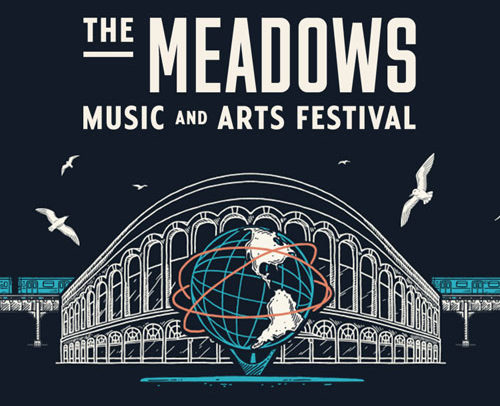 Hailed as “The Best NYC Festival of 2016,” and roundly praised by festival fans and media alike in its inaugural year, The Meadows Music + Arts Festival was back at Citi Field for its second annual edition September 15-17, 2017.

This year, the Festival expanded its offering to a third day and saw a 44% growth in attendance to +115k festival goers vs. 80k in its first year.

AE Studio & Lounge
AE’s denim-inspired video studio and lounge was a huge hit at this year’s Meadows Festival. The prominent placement within the festival grounds meant the AE tent was hugely visible to all festival goers and the giant glowing LED board lit up the entire surrounding area at night. The activation space saw steady / constant traffic and, at times, was densely populated.

There were a number of ways to interact with AE at the space including a lounge area, giveaway, and photo opportunity! Anecdotal feedback from festival goers was overwhelmingly positive.

Preliminary results include:
– Total denim cuffs distributed: 6,000
– Total photo uploads: 1,559 which equates to just under one upload per minute- optimal output for the technology
– Opt-ins: 29% of unique users opted into marketing messages via the cameras on-site. 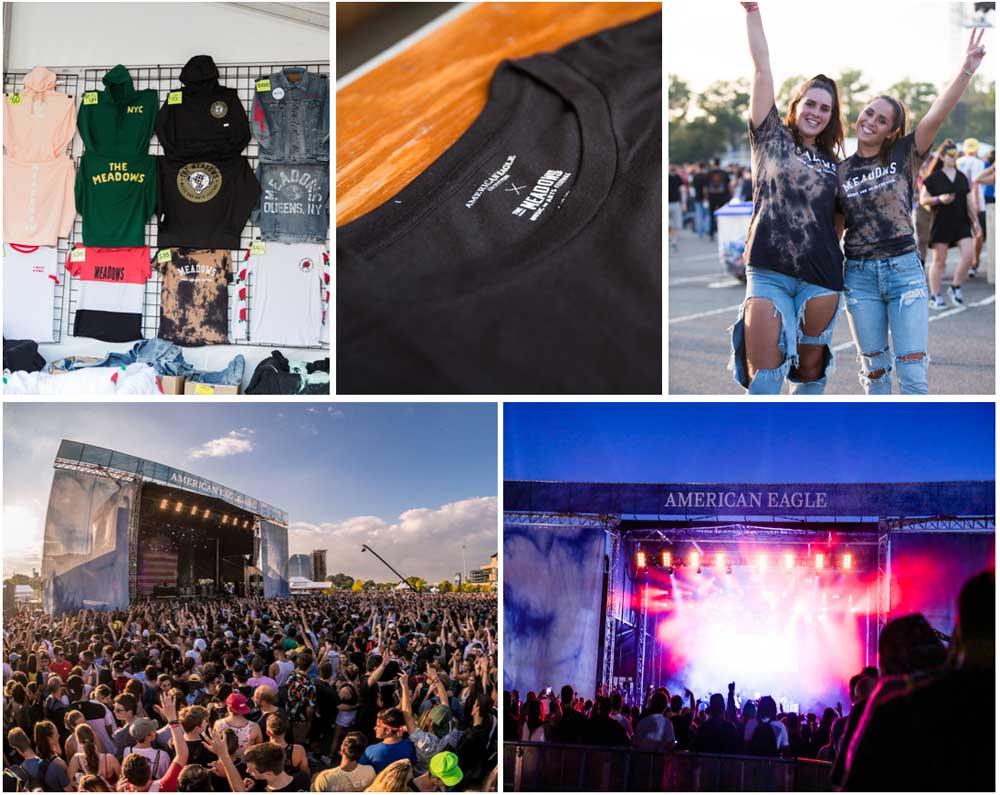 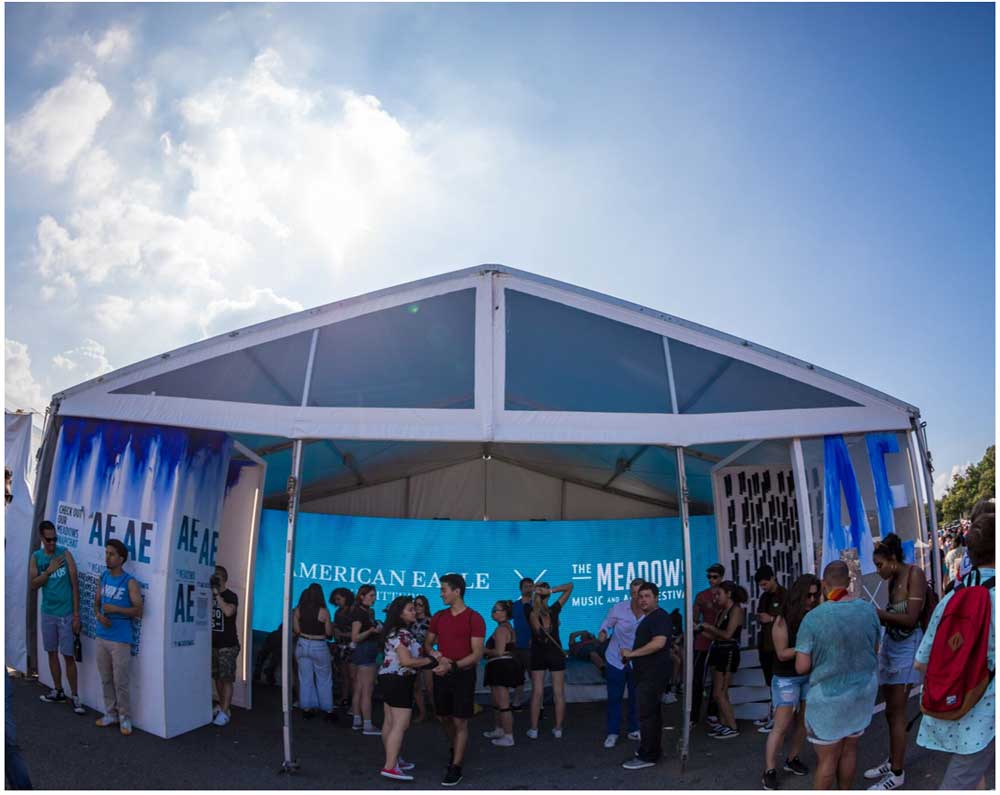 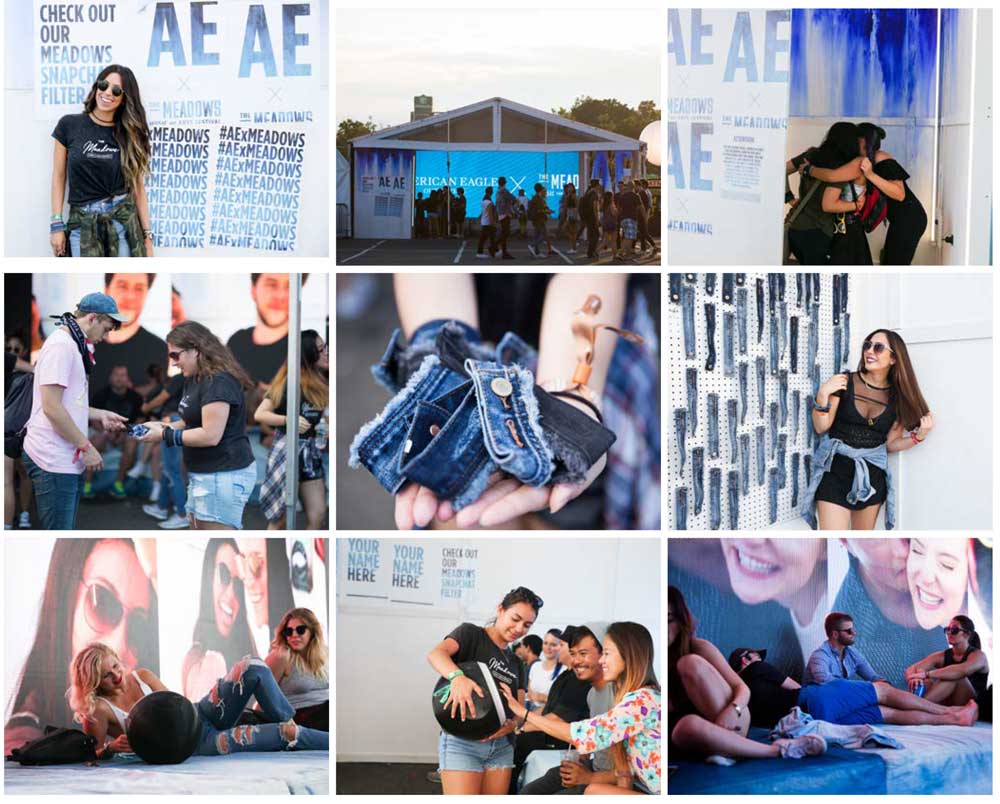