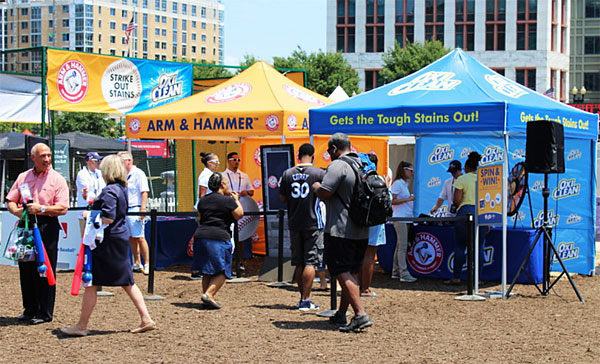 As part of Church & Dwight’s continued sponsorship with MLB as “The Official Laundry Detergent and Stain Fighter of MLB,” and as Proud Sponsors of the Washington Nationals, Church & Dwight continued their 5th year of partnership activation at the 2018 Major League Baseball All-Star Game in Washington DC in July 2018. DDK Productions produced & managed the on-site activations which were held at the MLB Fan Fest, Play Ball Park, The 5K Color Run and hospitality events for Church & Dwight executives and clients.

The activations were brought to life in several different ways, as baseball fans engaged with the Arm & Hammer and OxiClean brands through interactive games, free product giveaways, photo opportunities and chances for fans to win tickets to the 2018 MLB World Series. 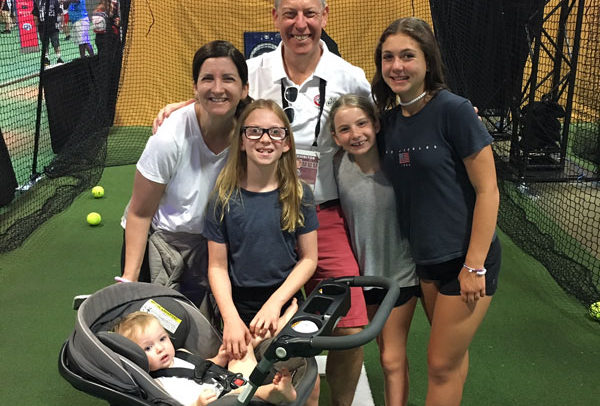 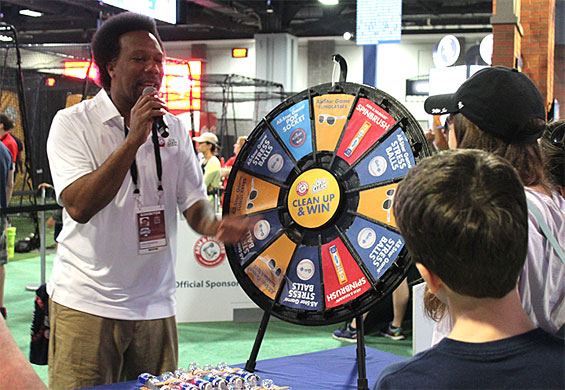 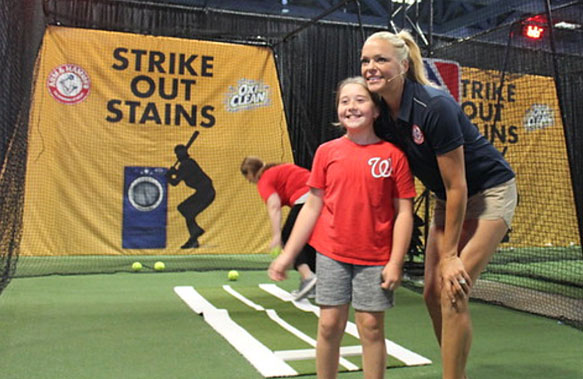 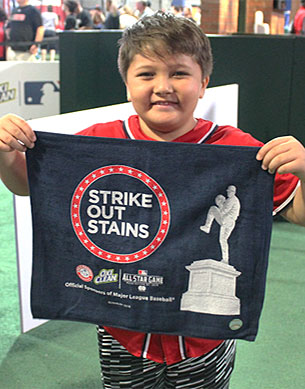 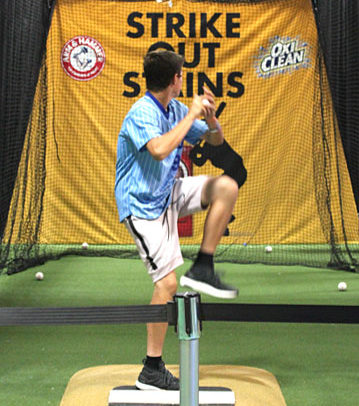 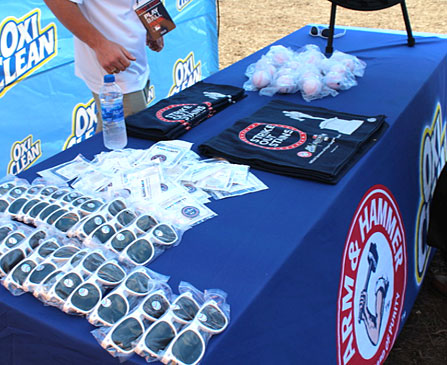 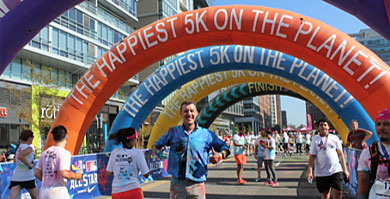 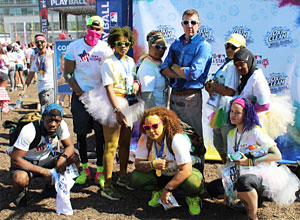 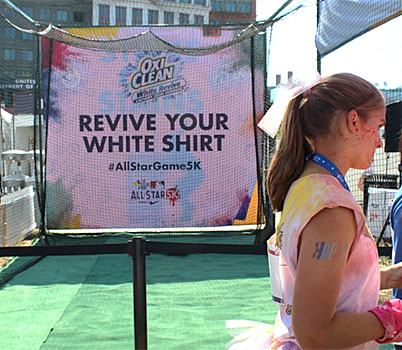 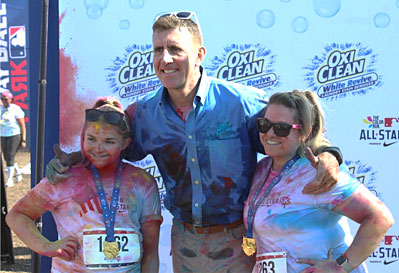 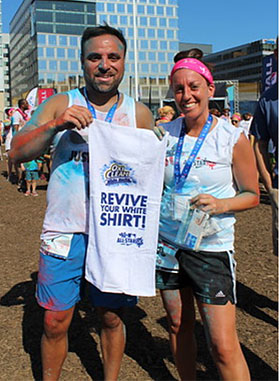 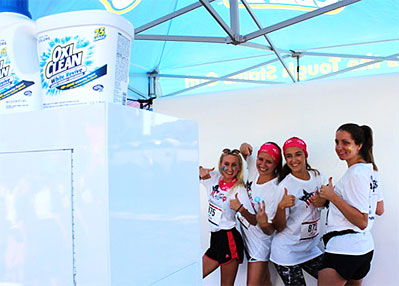 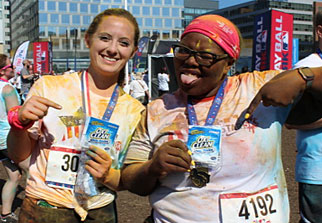 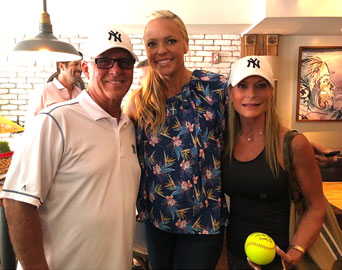 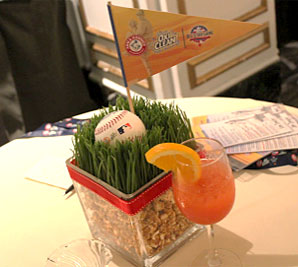 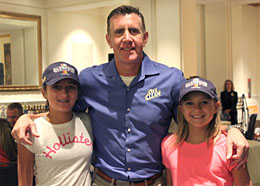 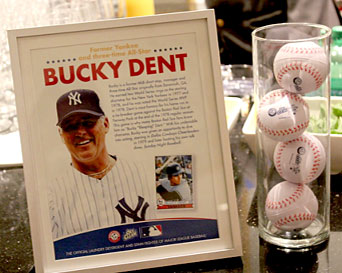 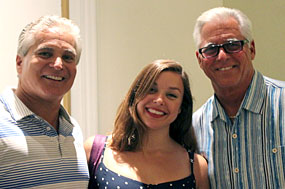 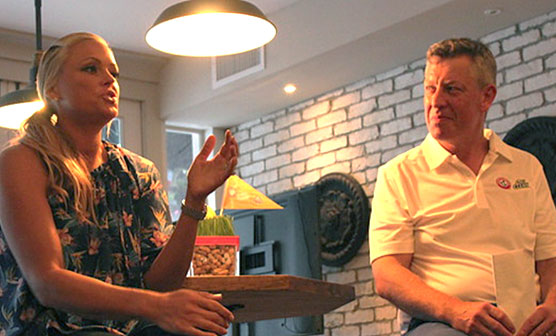