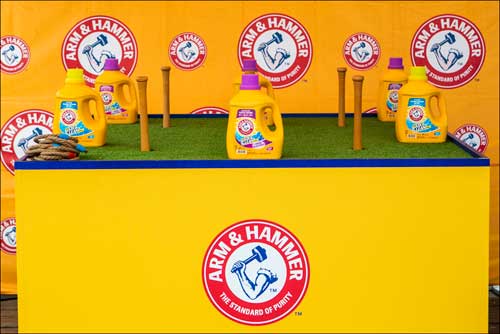 As part of Church & Dwight’s continued sponsorship with MLB as “The Official Laundry Detergent and Stain Remover of MLB,” and as Proud Sponsors of the MLB, C & D continued their partnership activation into its 9th year at the 2022 Major League Baseball All-Star Game in Los Angeles, CA this past July. DDK Productions produced & managed the on-site activations which were held both inside and outside at MLB Play Ball Park & The Santa Monica Pier. In addition, Church & Dwight invited key customers and prospects as guests to the Home Run Derby & the All-Star held at iconic Dodger Stadium. Guests were entertained with pre and post private events each night that included Q&A with legends Jennie Finch, Lee Smith and Mike Lieberthal.

The activations were brought to life in several different ways, as baseball fans engaged with the Arm & Hammer and OxiClean brands through interactive games including taking a picture with the World Largest Tub of OxiClean , testing your strength at the Arm & Hammer Striker Game and tossing for prizes at the Arm& Hammer Ring Toss Game, talent appearance by Jennie Finch and MLB legend Lee Smith, free product giveaways, fun photo opportunities. 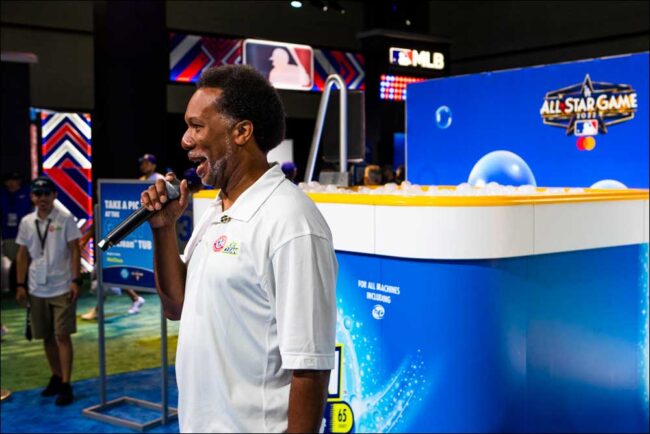 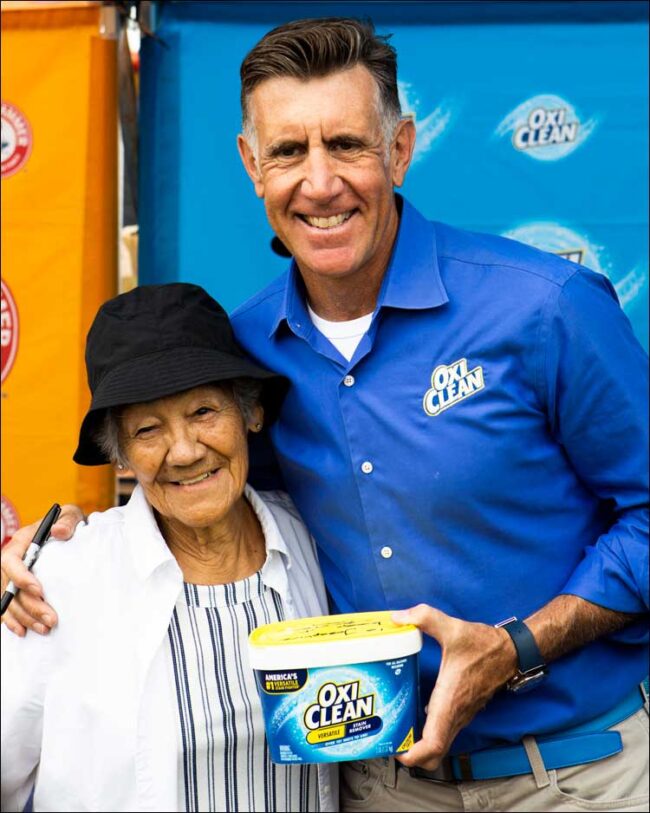 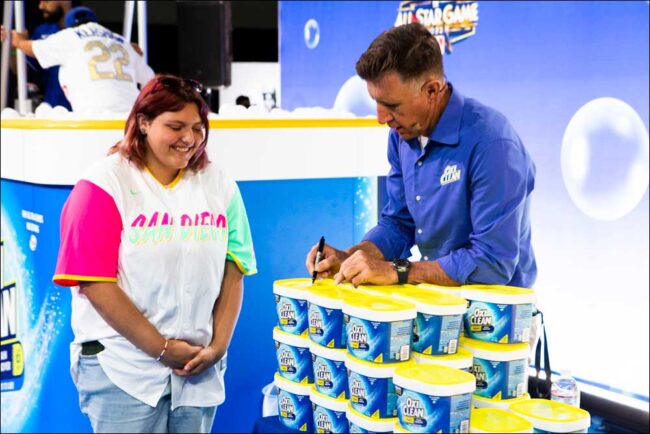 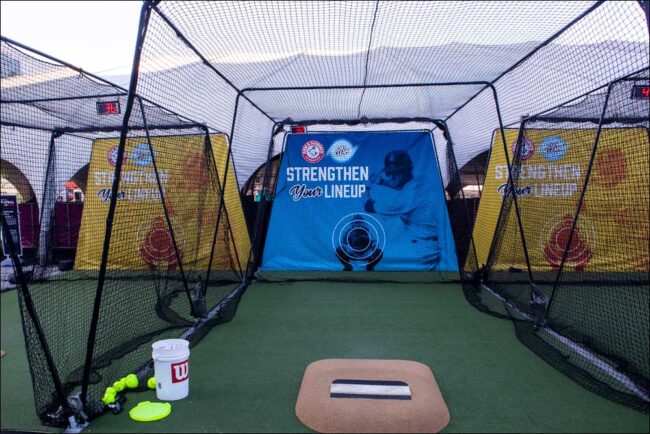 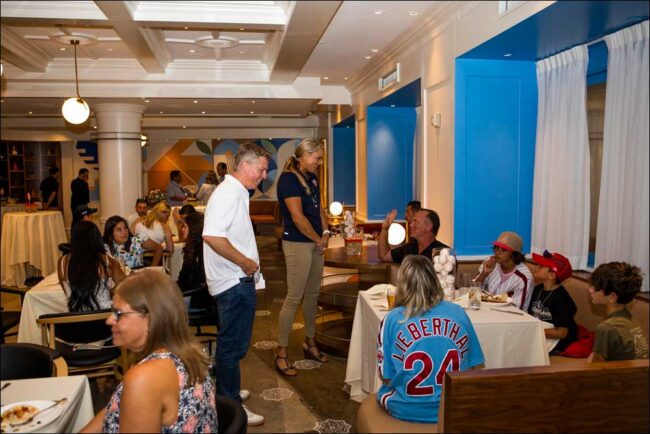 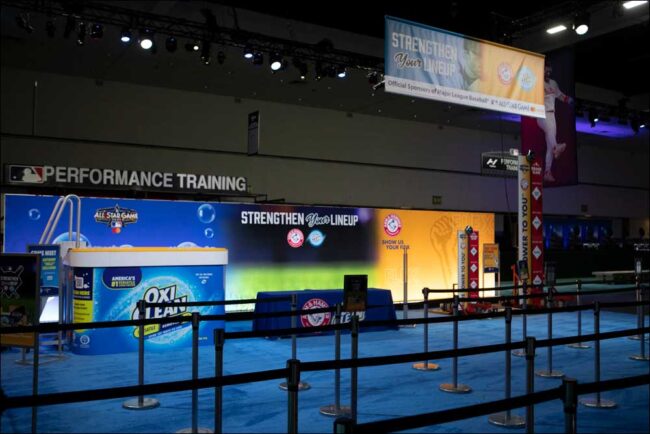 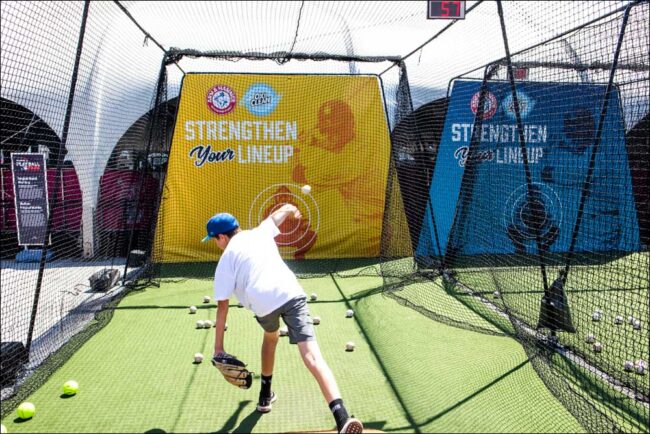 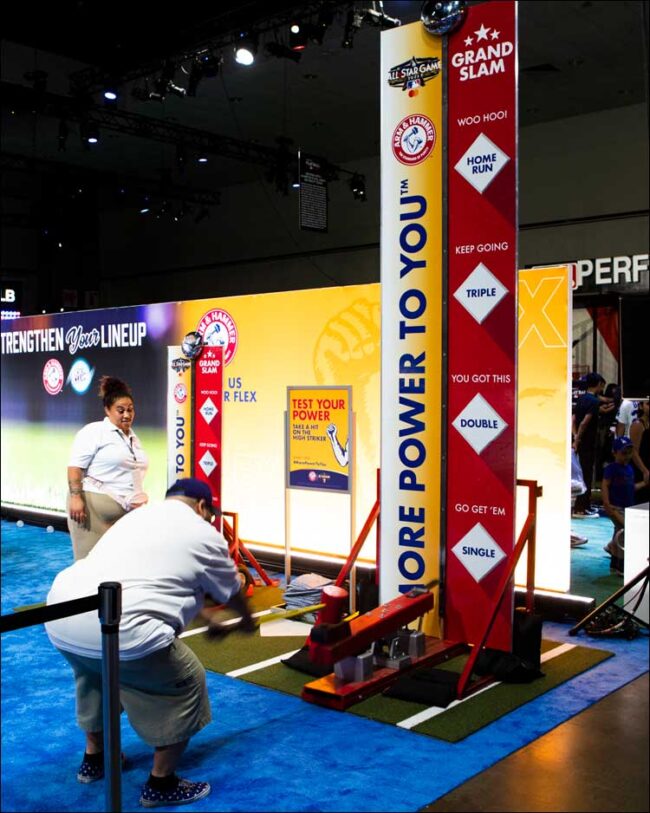 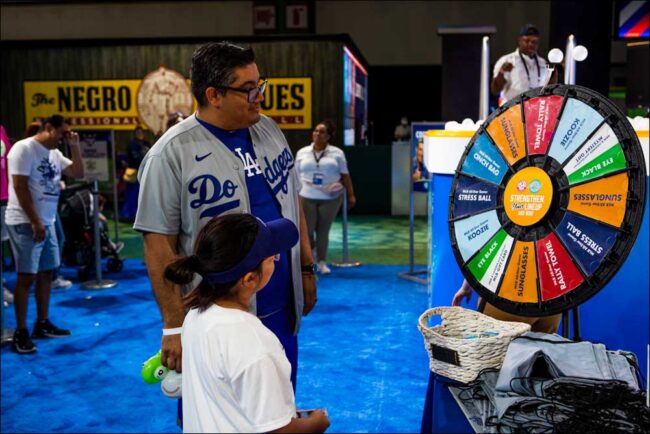