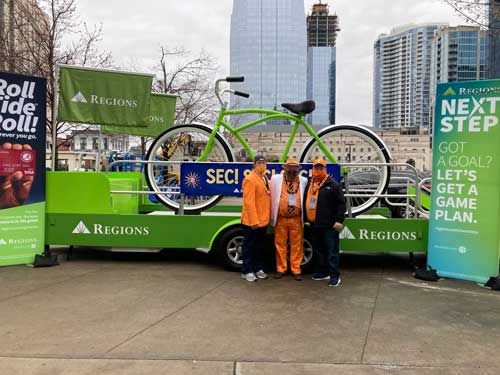 Regions Bank, the Official Bank of the Southeastern Conference was thrilled to return back to Nashville, TN to activate their sponsorship again this year at the Men’s Basketball Tournament both through experiential production and in-broadcast/arena throughout the tournament. DDK Productions managed the on-site activation across the street from Bridgestone Arena at Walk of Fame Park and PPE distribution inside Bridgestone Arena. The activation included several different ways to interact with the Regions brand including photos with the Big Bike and distribution of branded masks and hand sanitizer. In addition Regions promoted their partnership of the newly open Museum of African American Music that had just opened across the street from Bridgestone. In addition the 2nd Regions Big Bike toured around Nashville during the tournament making branch stops and hitting high-traffic areas of Nashville. 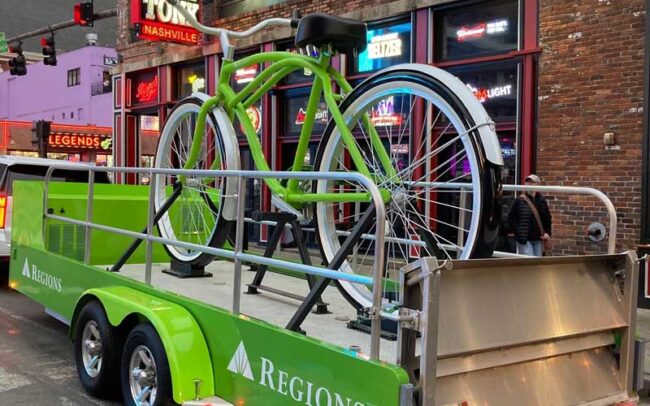 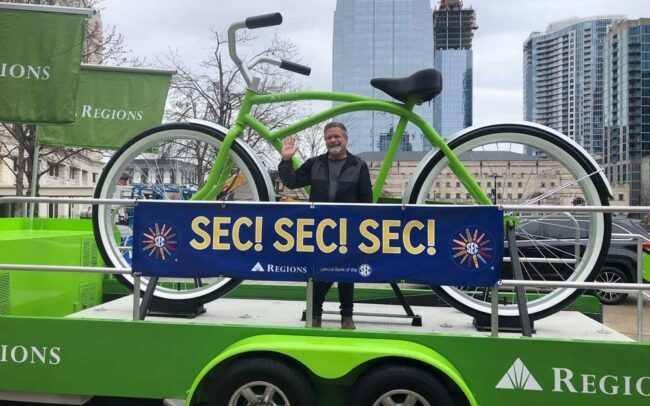 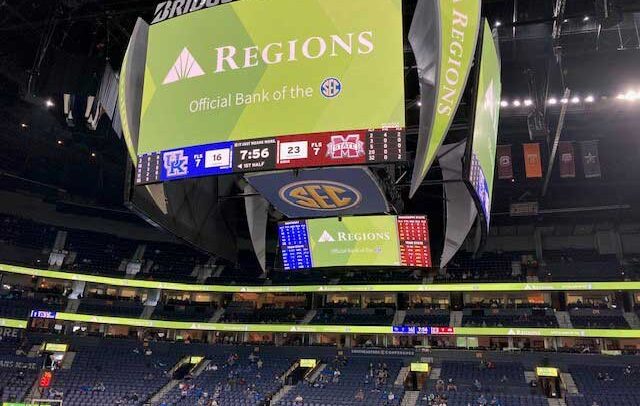 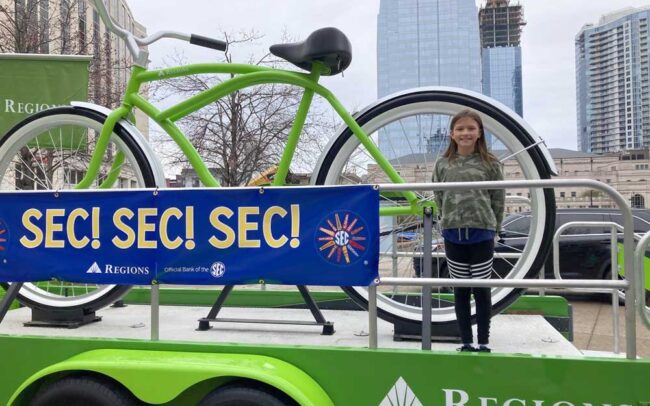 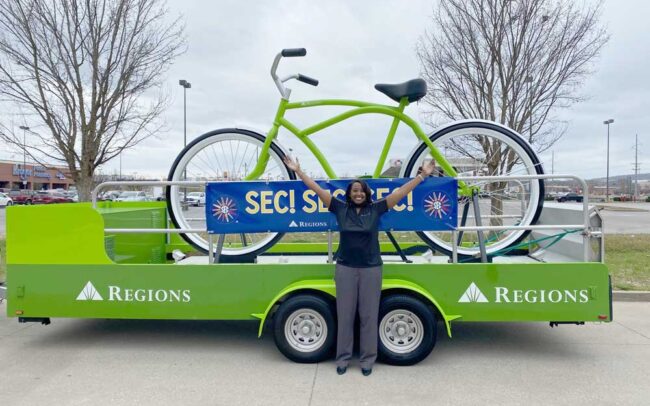 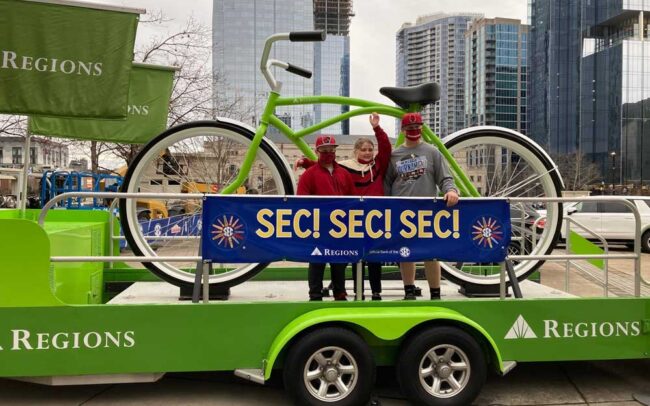 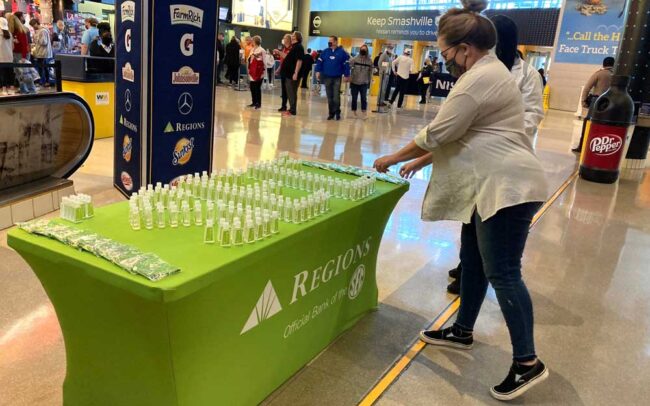 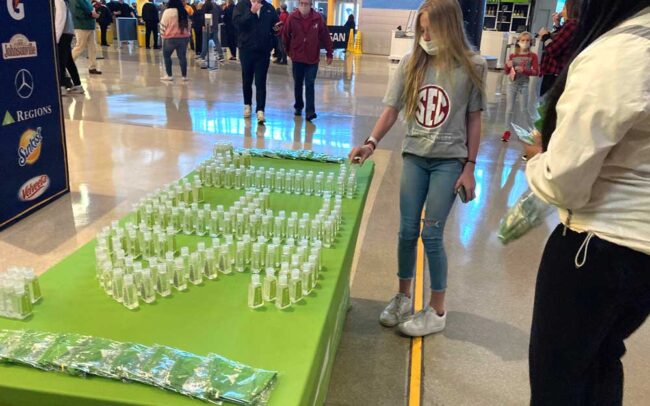 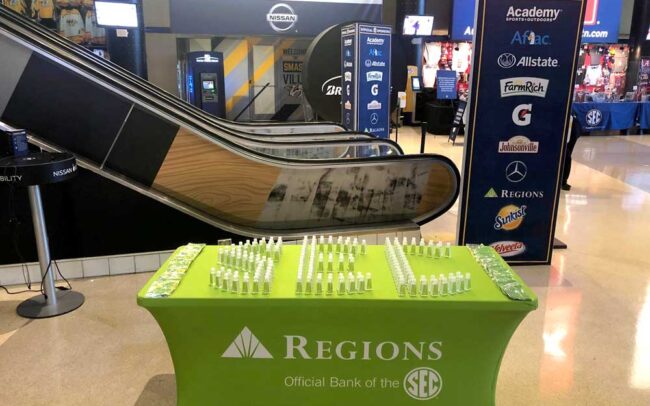 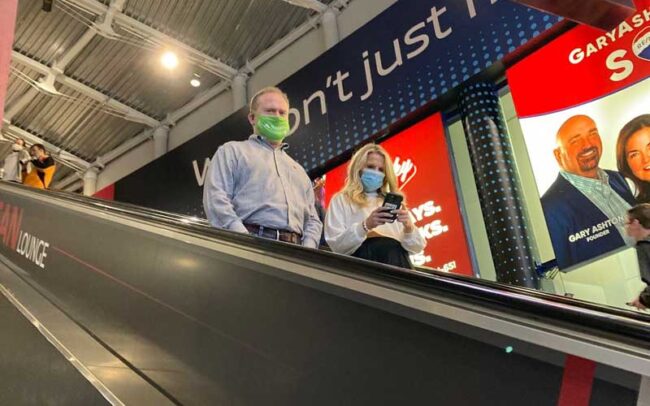 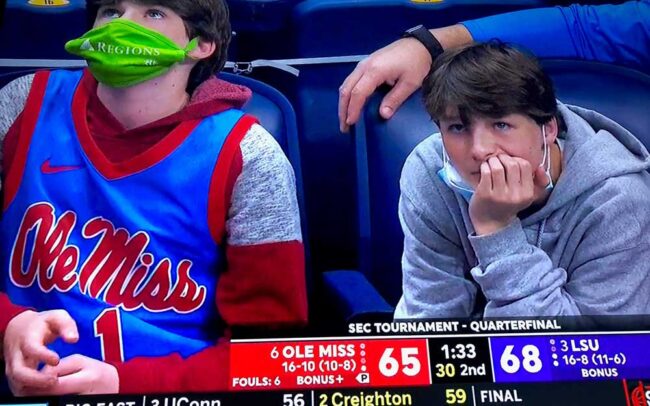 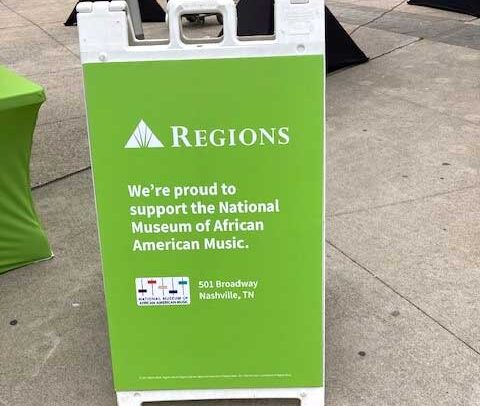 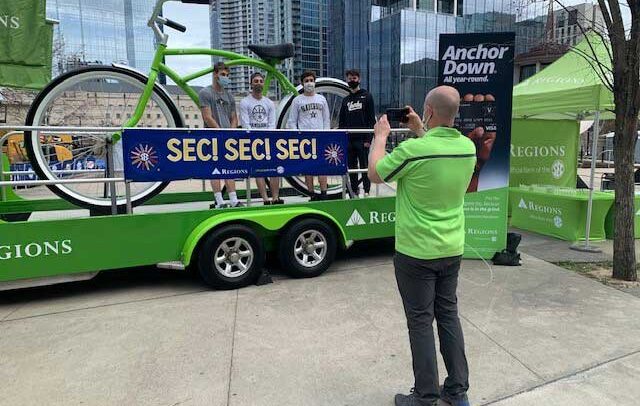 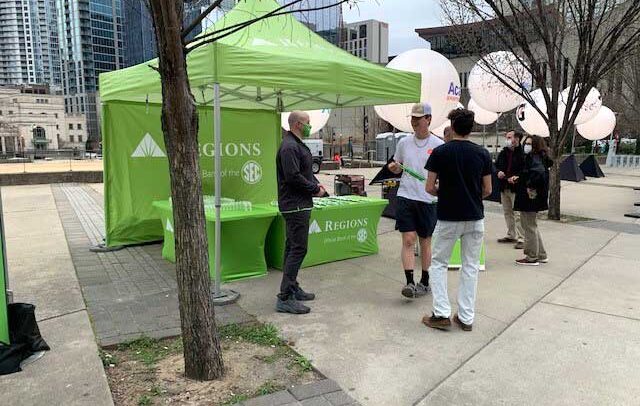 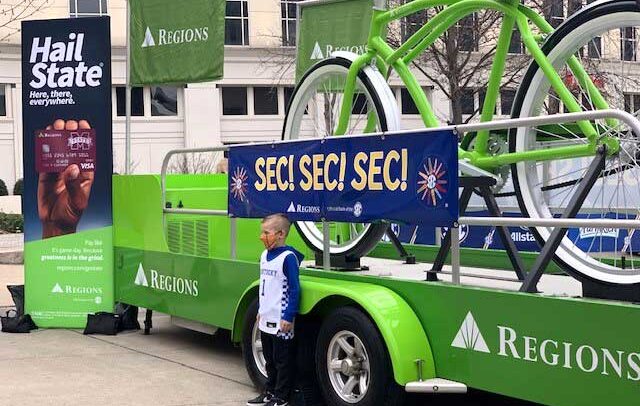 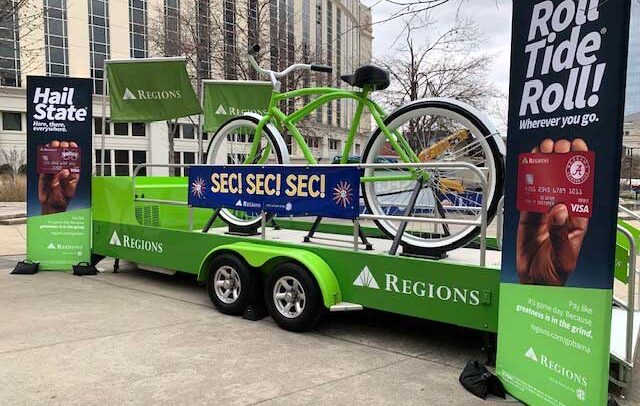 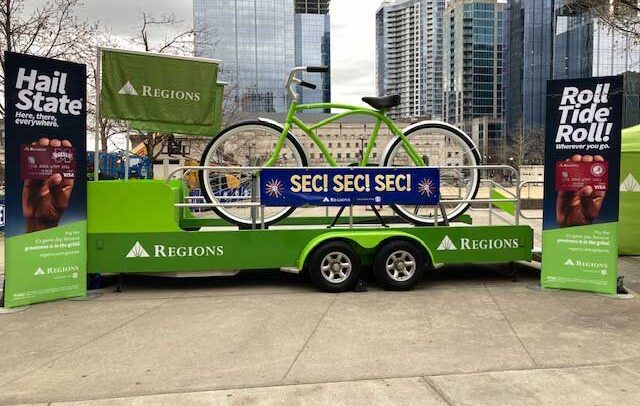 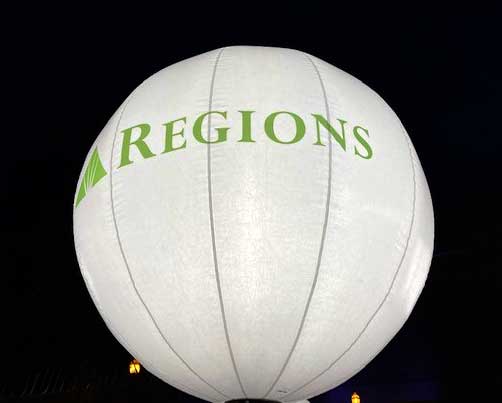 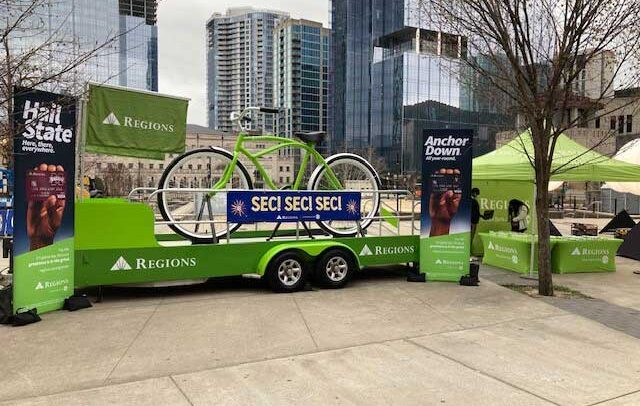 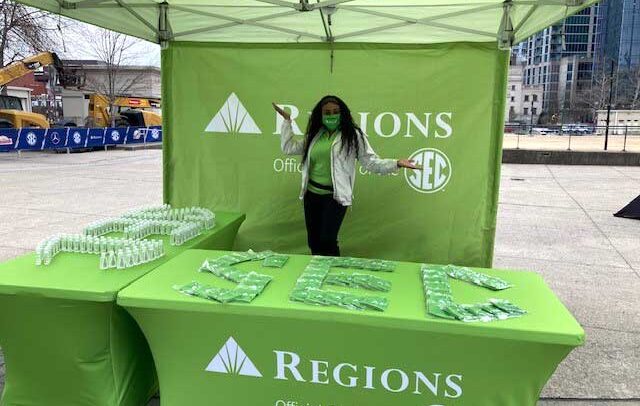 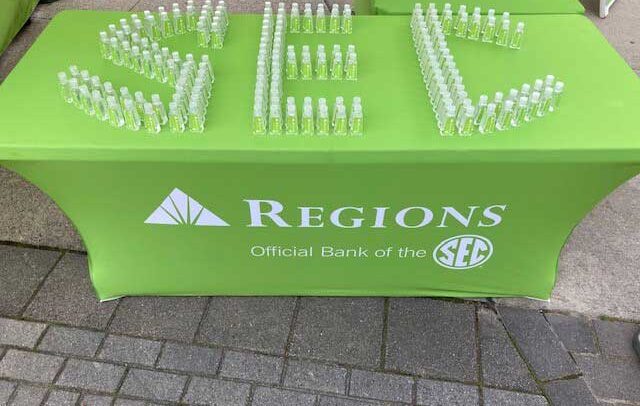 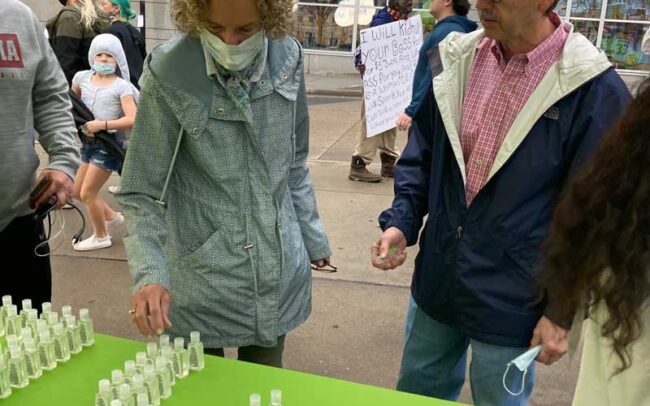 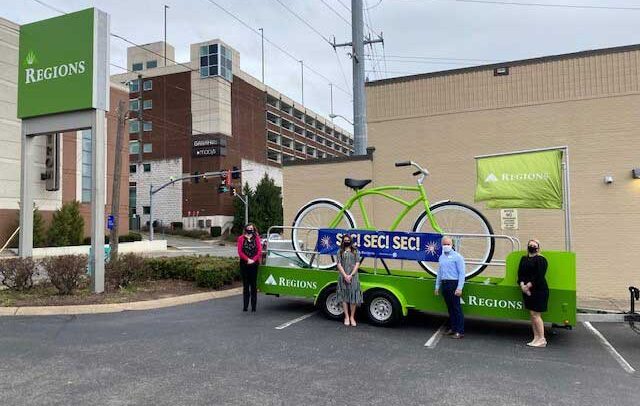 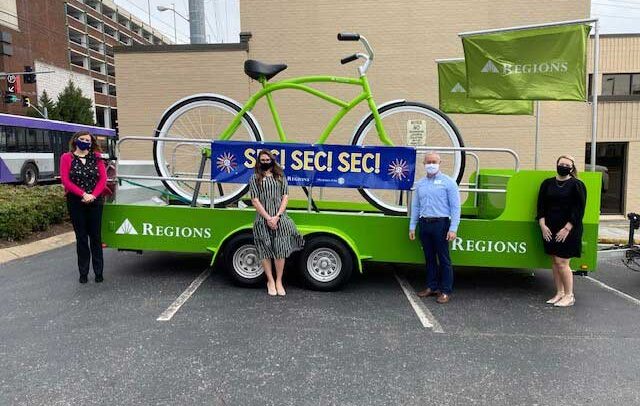 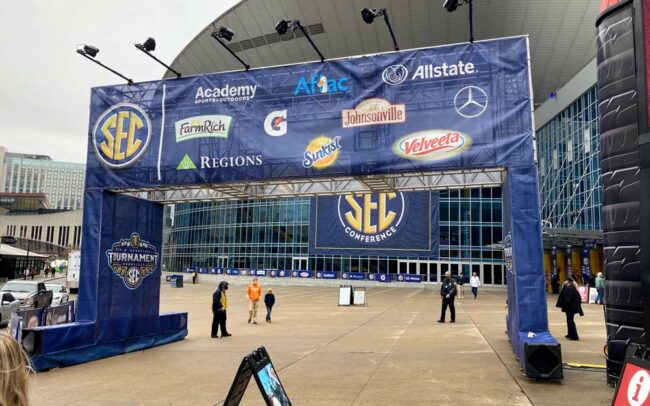 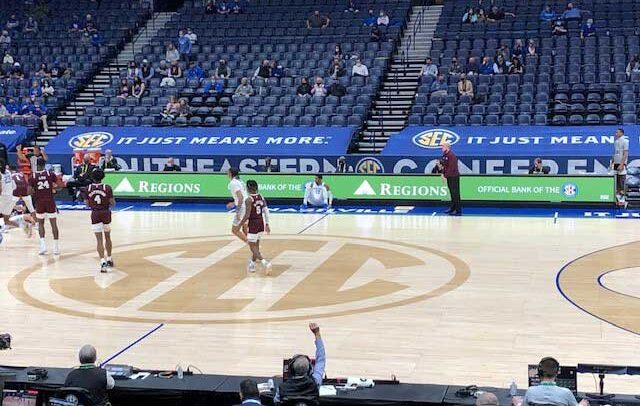