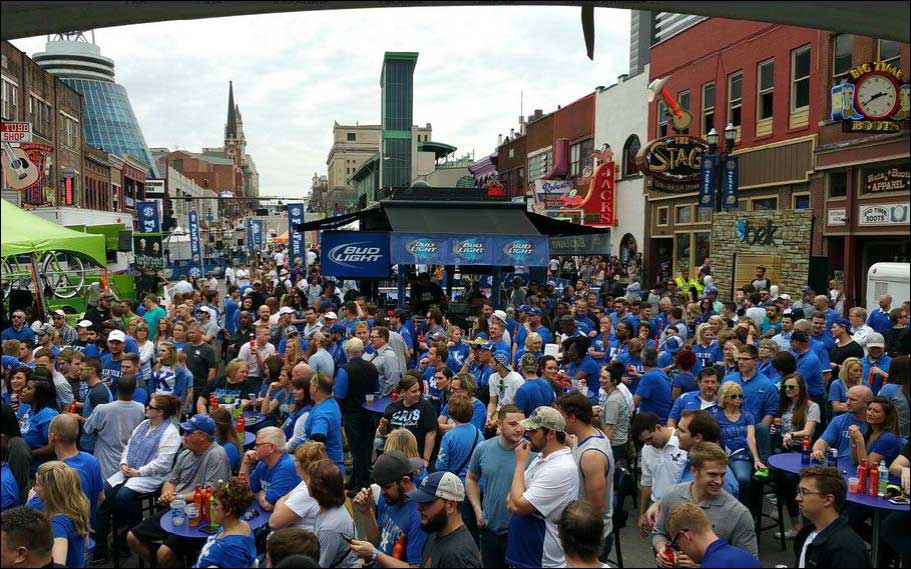 Regions Bank, the Official Bank of the Southeastern Conference activated their sponsorship this year at the Men’s Basketball Tournament both through experiential production and in-broadcast/arena throughout the tournament. DDK Productions managed the on-site activation at this year’s SEC Fanfare which was held outside on Broadway in front of Bridgestone Arena between 4th & 5th Avenues. The activation included several different ways to interact with the Regions brand including interactive games, free premium giveaways, contests for great SEC prizing, photo opportunities with the Regions Big Bike and an opportunity inside the arena to win a Regions bike during every game session. Over 200,000 people attended the Fan Fare over the four days and total number of branded impressions was 30,000+. 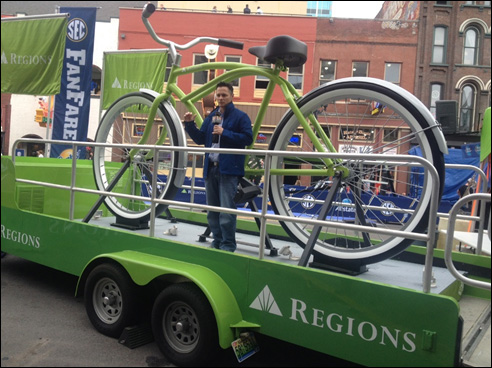 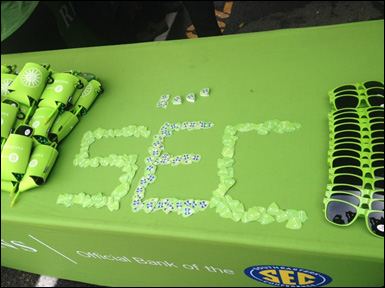 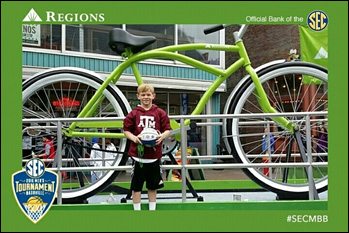 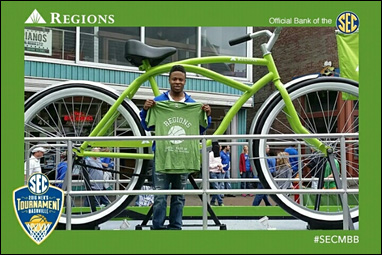 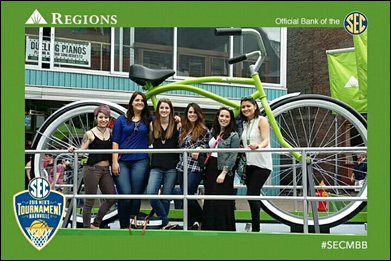 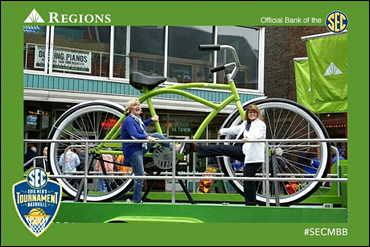 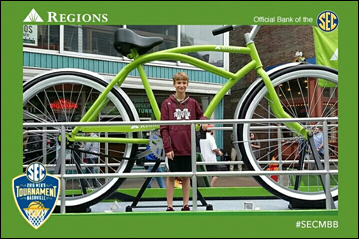 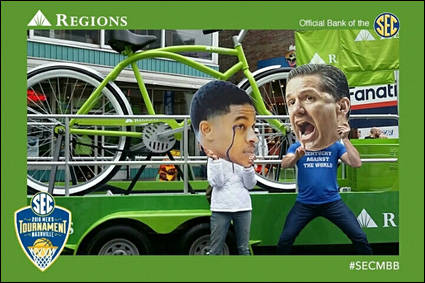 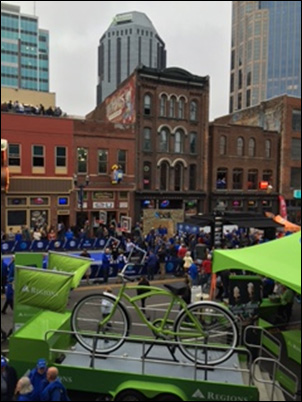 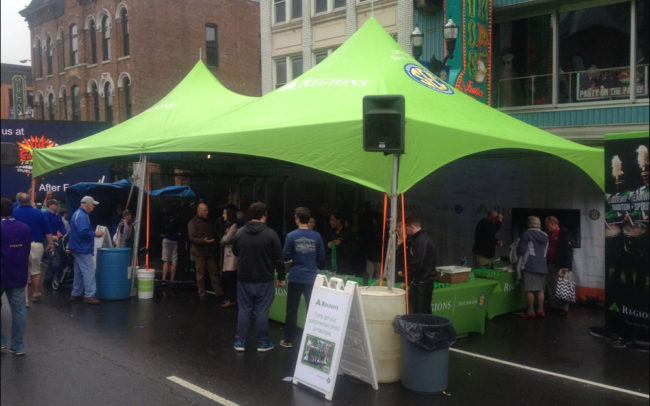 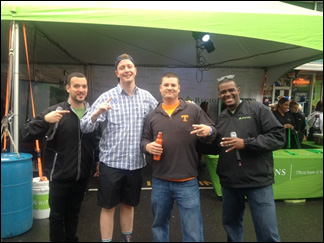 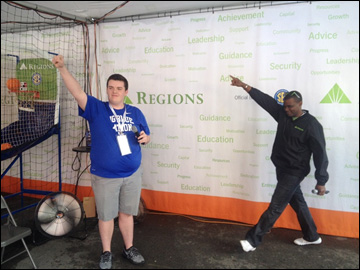 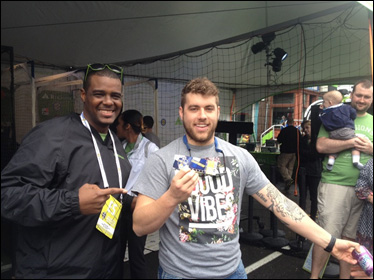 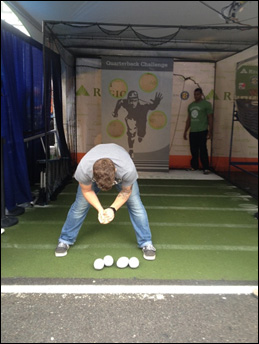 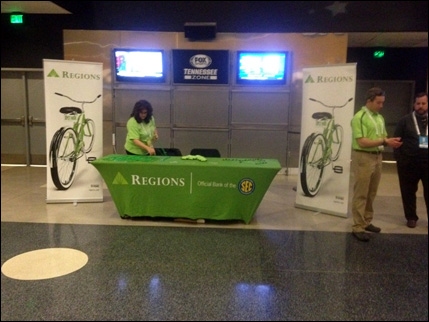 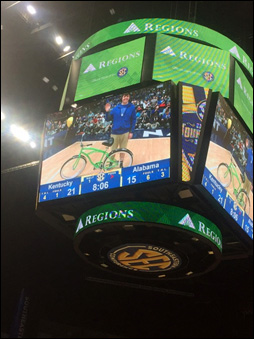 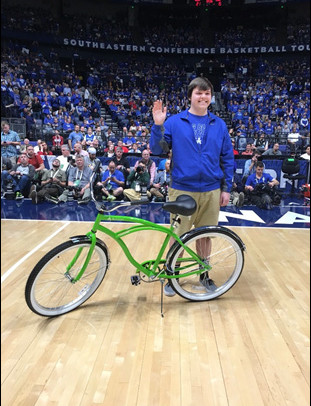